Apr 2018 Back to CASSANDRE with « Sans Condition »

SANS CONDITIONS (“No Conditions”)  is the title of the new CASSANDRE episode I am directing this spring for France 3. We have begun casting and reckies for this sequel to the award-winning episode that I directed,  which reached an audience of over 4 Million viewers on France 3 , a  series rating high that confirms the show’s success.

After the Cognac Film Festival Grand Prix , these result ascertained the sustainability of the show and the network confirmed the order of a new season to the producers. 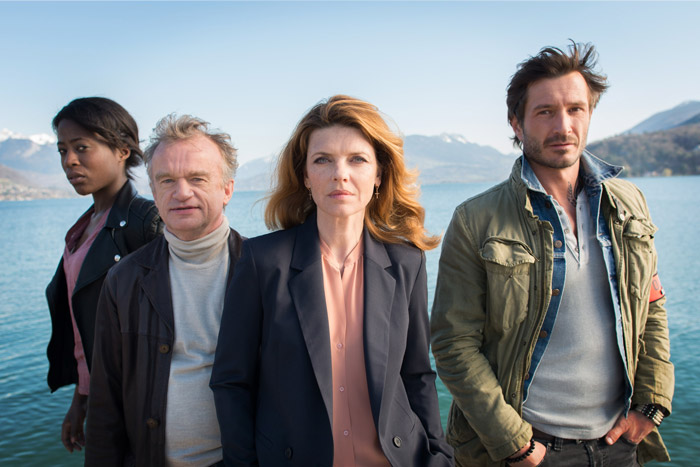